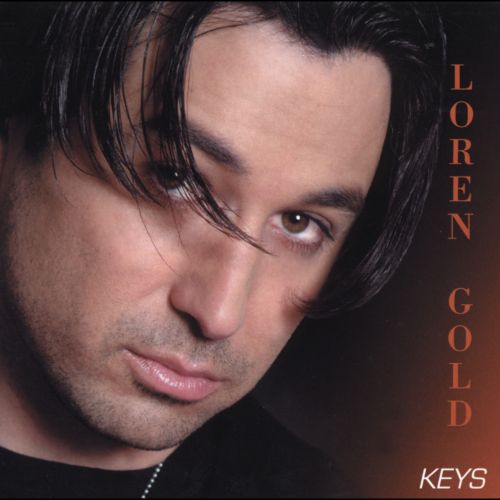 Here is a YouTube Music Playlist with all the songs on “Keys”:

Here is a Spotify Playlist with all the songs on “Keys”:

I met Loren through a mutual friend, comedian Dom Irrera, who I knew from when he was Cher’s opening act. Dom had met Loren when he was the house pianist at the famous Comedy Store, in Los Angeles and later introduced us.

Loren is a great guy and has had an incredible career, working with such diverse acts at The Who, Chicago, Roger Daltrey, Don Felder, Mandy Moore, Taylor Hicks, Hillary Duff, Rita Wilson and many others.

When he decided to make this solo instrumental record, he called me and asked me to play drums on it, which I was thrilled to do. We recorded all the drum tracks at my home studio and I got Alphonso Johnson to play bass guitar on it, which we also recorded at my studio. Loren took it from there. 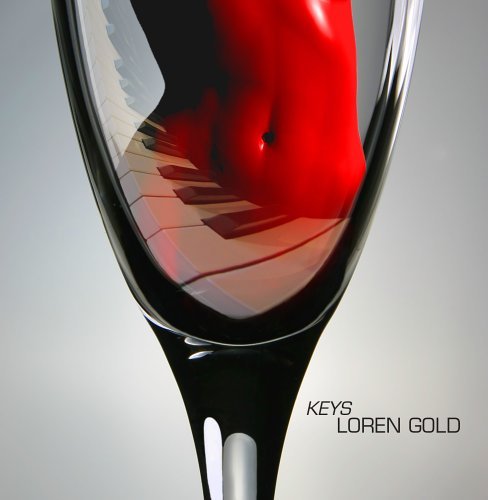