In the summer of 1989 I received a call from a local musician friend of mine who told me that Cher was about to go out on a big tour in support of her just released “Heart Of Stone” album (which featured the hit single “If I Could Turn Back Time”) and that she was holding open auditions for all instruments. He gave me the phone number for her management company and told me who to talk to so I called and, much to my amazement, I was given an audition time.

The reason I was somewhat amazed was because I hadn’t been having much luck that year with latching on to some good gigs and I thought that by the time I had called it was probably too late. I guess I shouldn’t have been too amazed though because it seemed like every musician in Los Angeles was at the auditions. There must have been over 100 people on each instrument over several days. From that, it was narrowed down little by little and people that were in the running were called back to play again. This happened about 4 times before it was narrowed down to about 4-6 people on each instrument that Cher herself would actually listen to (up until that point we were audtioning for her musical director, Gary Scott and some of her other staff members).

The finalists went down to a theater at Pepperdine University in Malibu and played for Cher and then we were called back yet again to play for her once more. In the end I must have done at least 6 auditions before finally being asked to join her band. 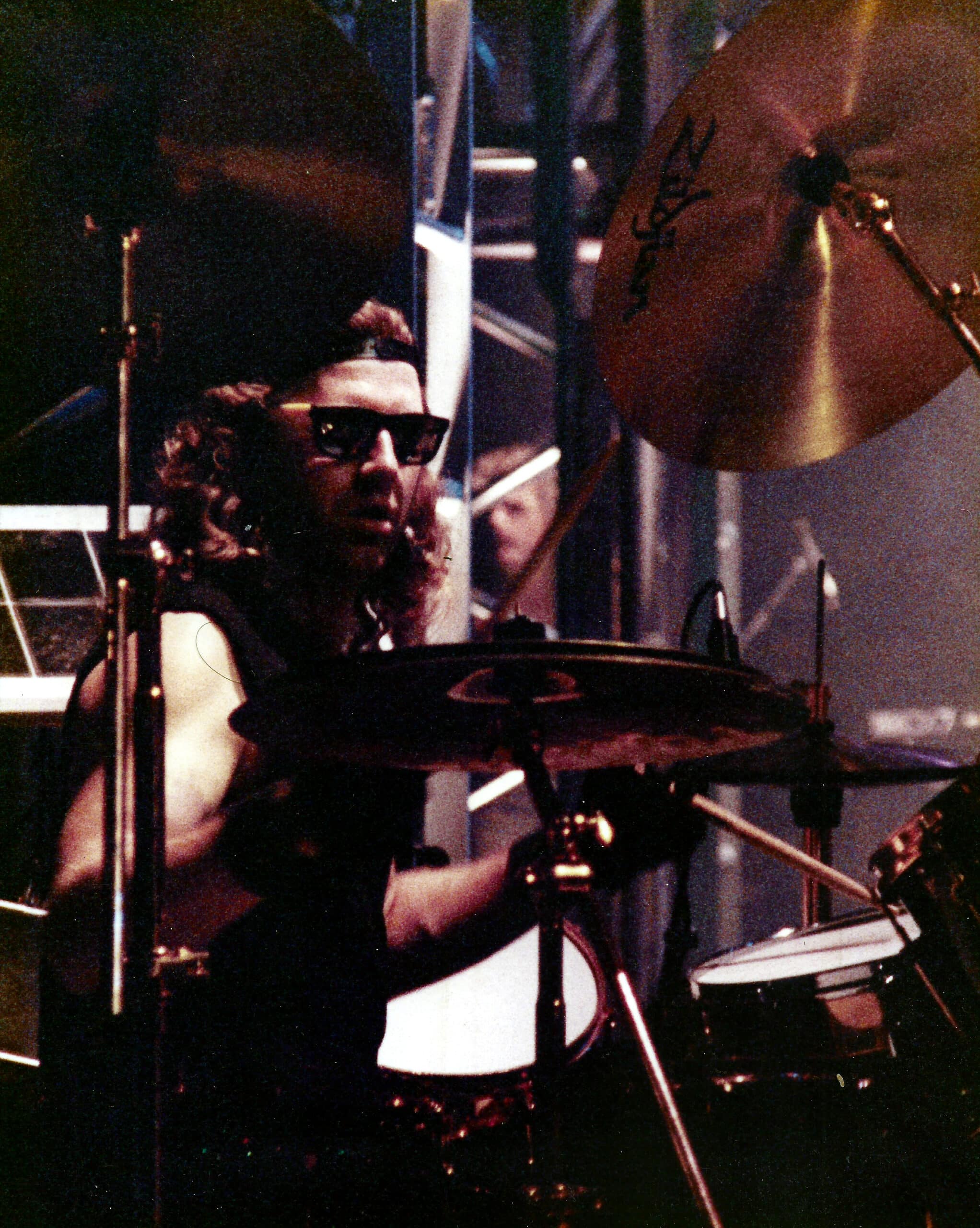 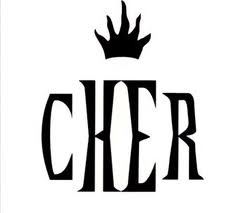 It was worth it though because it was a great experience. We started off playing in Atlantic City that summer before heading out on a tour of the ‘sheds’ and theaters and before we were through we had done an episode of ABC’s “Prime Time Live” and played on the 1989 MTV Video Music Awards.

After that was over, Cher took several months off to make a movie and, in 1990, we geared up for a tour that lasted most of the year. Rehearsals started in February and we toured arenas and sheds in North America from late March until September. Along the way we also taped the live concert special “Cher Extravaganza–Live At The Mirage” for broadcast on the CBS network (it was later released as a live concert video on the BMG label).

In September we didn’t do much except a live ABC television special from The Greek Theater in Los Angeles called “A Benefit For Big Green”. That show also featured performances by such luminaries as Robin Williams, Goldie Hawn, Meryl Streep, Olivia Newton John, Lily Tomlin, Bette Midler, Ted Danson and many others.

In October, we went to Europe to play for a couple of weeks before heading ‘down under’ for the month of November. When we went to Australia, we started off by playing a show at the Adelaide Grand Prix to a live audience of approximately 100,000 people!

After returning from Australia, we wound up finishing out the year in Las Vegas before taking the holidays off.

In 1991, I heard some vicious rumors that Cher was putting a band together again but that she was auditioning new people. I thought well, I guess she wants a new band and I’m going to have to find something else to do. Apparently though, she didn’t find quite what she was looking for because I received a call from her manager’s office asking if I could possibly come down to where the auditions were being held. I asked if she wanted me to come and audition and, if so, to tell her to forget it. I had just spent 1 and 1/2 years touring with her and, if she didn’t know what I was like by then, no audition was going to make any difference.

The call had come on a Friday, asking me if I could come the following Monday and I was dead set against going down there but my good friend, Dave Amato, spent the weekend insisting that I come down anyway, just for the hell of it. I finally relented but I decided to let Cher know what I thought of this little game by playing a little game with her. She always had her staff members take Polaroid pictures of the people that were auditioning for the band so, when I showed up, I took an 8×10 glossy photo of myself and threw it on the table where Cher was sitting, said “here, this is just in case you forgot what I look like!” and walked away. Then, when it came time to play, I played with complete reckless abandon, in a way that forced her to sit up and take notice. Afterwards, she came over to talk to me and she was wearing a wig of red hair and was sweating profusely. I thought I would take the opportunity to ask her if she had gotten it at K Mart. It was all in good fun and I tried to keep it lighthearted but I think she got the point and, in a case of all’s well that ends well, she hired me back and our working relationship was even better than before. As it turned out, we didn’t do that many shows that year but what we did do was pretty cool.

The following year, 1992, we were gearing up for a fairly extensive European tour followed by some more North American dates when I received a call asking me if I was interested in joining a new band called The Storm. The band was embarking on a major North American arena tour with Bryan Adams and had a hit single that was starting to do pretty well. That was where I got to turn the tables on Cher a bit.

After being asked to join The Storm, I told Cher that I was not going to be able to go with her to Europe. She was very understanding and wished me well but she had to find someone to replace me pretty quickly. As it turns out, she didn’t wind up getting along too well with the guy that took my place and, when her European tour was nearing a close, I received a call from her manager, Bill Sammeth, who was with her in Europe. He wanted to know if I might possibly be available to do the dates that Cher had when she returned to North America. As luck would have it, the dates that she needed me for were right in between the dates that I had with The Storm so I was actually able to do both tours at the same time!! It was a bit of a brutal travel schedule but it was a wonderful challenge to play both shows and do justice to both bands. It was also pretty funny how, only a year after being asked to re-audition for her band, she was now asking me to rescue her from a situation that she was not happy with!

1992 ended with a week’s worth of shows at New York City’s Paramount Theater at Madison Square Garden around Halloween. That was the last set of shows that I actually did with Cher. She called me in late 1997 asking if I would be available to do a week of rehearsals and a special charity show in Milan, Italy in early January of 1998 and, unfortunately, the day before we were scheduled to leave for Europe, Sonny Bono died and Cher canceled the trip.

The next time I heard from her was when 1999’s “Believe” tour was being put together but by that time I was doing other things and was not able to join her on that tour. Who knows, maybe we’ll work together again at some point. In the meantime, working with her for as long as I did was quite an experience!! 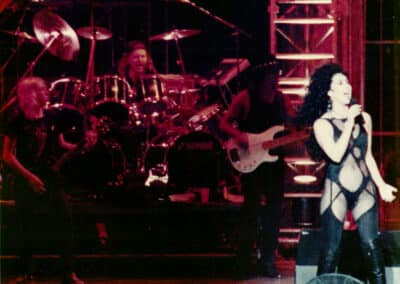 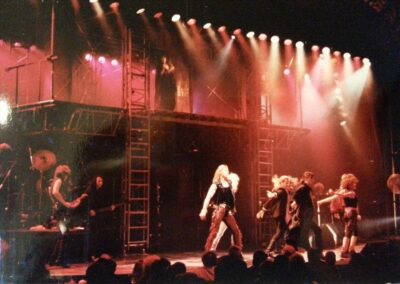