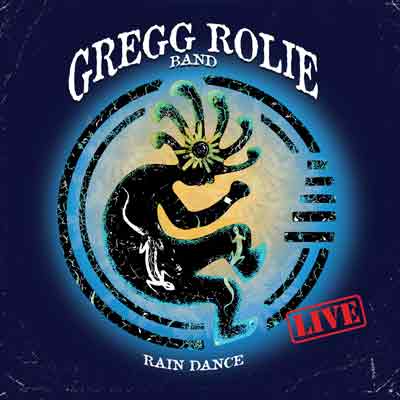 For more info, visit the Rain Dance entry on Discogs.

Here is a YouTube Music playlist with all the songs from “Rain Dance”:

Here is an Apple Music Playlist with preview clips of all the songs from “Rain Dance”:

Here is a Spotify Playlist with preview clips of all the songs from “Rain Dance”:

This record was recorded live at Sturgis, in 2006, on a festival bill that included the Steve Miller Band, Cheap Trick, the Fabulous Thunderbirds and a few others.

This is really what the band sounded like…no overdubs…just us playing a show. We had to keep some things shorter due to the limitations we had for the length of our set (since it was a festival and they had to change the stage over for all the other bands).

After finally obtaining the multitrack audio recordings that were made at the event, Gregg and I brought the tracks into my studio, where we made sure everything sounded good and after that, his son, Sean mixed the record.  We released it in 2009.