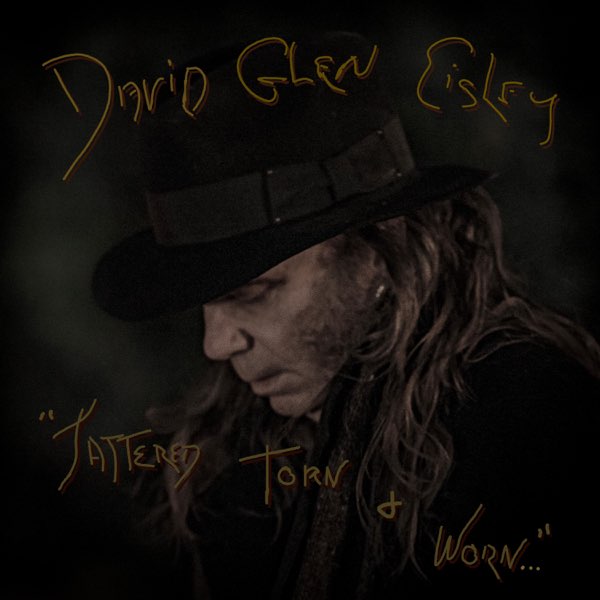 Here is a YouTube Music Playlist containing all the songs from “Tattered, Torn and Worn”:

Here is a Spotify Playlist containing all the songs from “Tattered, Torn and Worn”:

I’ve been fortunate to have worked with Dave on several of his recordings over the years, going all the way back to the late 1980s.

He’s a great guy and always very complimentary, and he plays drums, so he’s able to communicate what he’s looking for really well, too.

This was another project where we just sent the files back and forth (I recorded all the drum tracks in my home studio) and whenever I had a track done, I’d just send the files back to Paul, who imported them into his session and they did whatever other overdubs they needed to do after that.

I still haven’t met Paul either, but that’s not uncommon for a lot of the remote recording I’ve done over the last 25 years or so. Hopefully we’ll meet up one of these days soon!

I really enjoyed working on this record and I hope you dig it too!