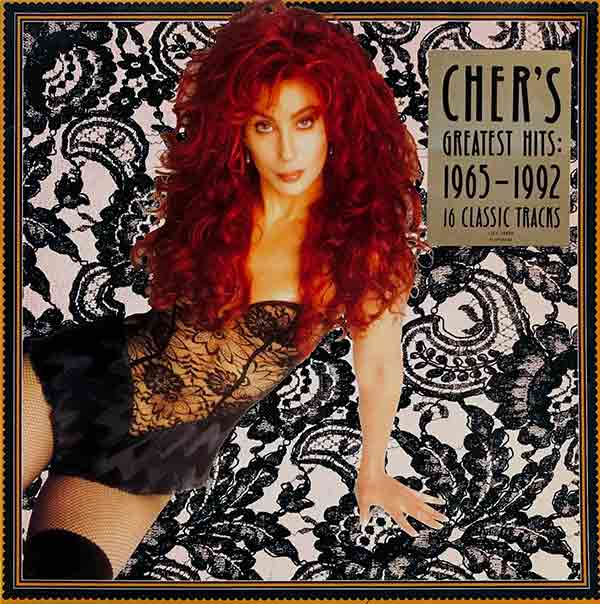 This track was taken from the DVD, “Cher Extravaganze – Live At The Mirage”, which was originally broadcast as a TV special on CBS television. The show was recorded in 1990 but didn’t air until 1991.

The band features Bon Jovi bassist, Hugh McDonald, REO Speedwagon guitarist, Dave Amato, Darlene Love, and Paul Mirkovich, who has served as the musical director on the hit TV Show, “The Voice”, on NBC, for many years now.

An interesting bit of trivia is that two of the band members, Hugh McDonald and Darlene Love, have both been inducted into the Rock & Roll Hall of Fame, but strangely, Cher, despite her illustrious career, both as a solo artist and as part of Sonny & Cher, has not.

Given that there are some artists who’ve been inducted that arguably were influenced by her, I think she’s deserving of it. I guess we’ll see what happens!

Many Rivers To Cross (Live From the Mirage)